The Lofts at FUSE 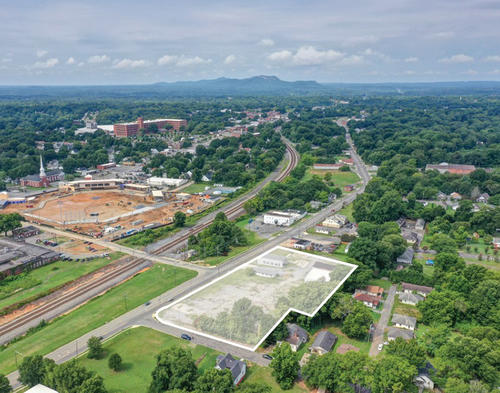 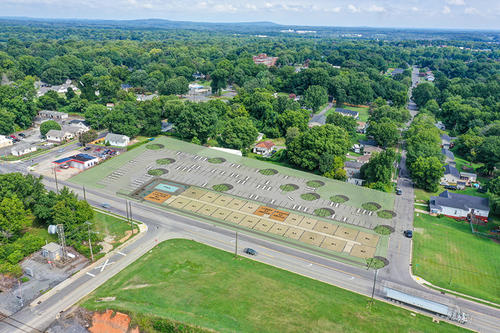 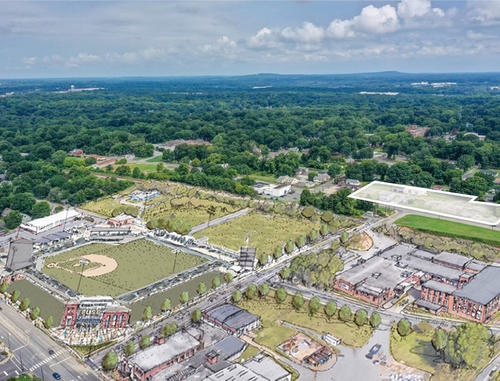 The Lofts at FUSE

Capstone Land Sales is pleased to present The Lofts at FUSE Development Site, a ±2.21-acre multi-family site located in Downtown Gastonia near the brand-new Franklin Urban Sports and Entertainment (FUSE) District. With a potential density of ±150 units, developers can look to establish one of the newest multi-family housing properties around the FUSE District, an area of Downtown Gastonia that will feature a multi-use ballpark and numerous entertainment venues. Located on W. Airline Avenue, the site boasts exceptional visibility and proximity to Downtown Gastonia, the FUSE District, and the historic Loray Mill District. Additionally, future residents will also benefit from the property’s central location to major retailers and employers in Gastonia and the short commute to the greater Charlotte MSA. The site is also ideally positioned within an Opportunity Zone and a Qualified Census Tract, providing future ownership with multiple tax benefits and a variety of development options in market rate and affordable housing.